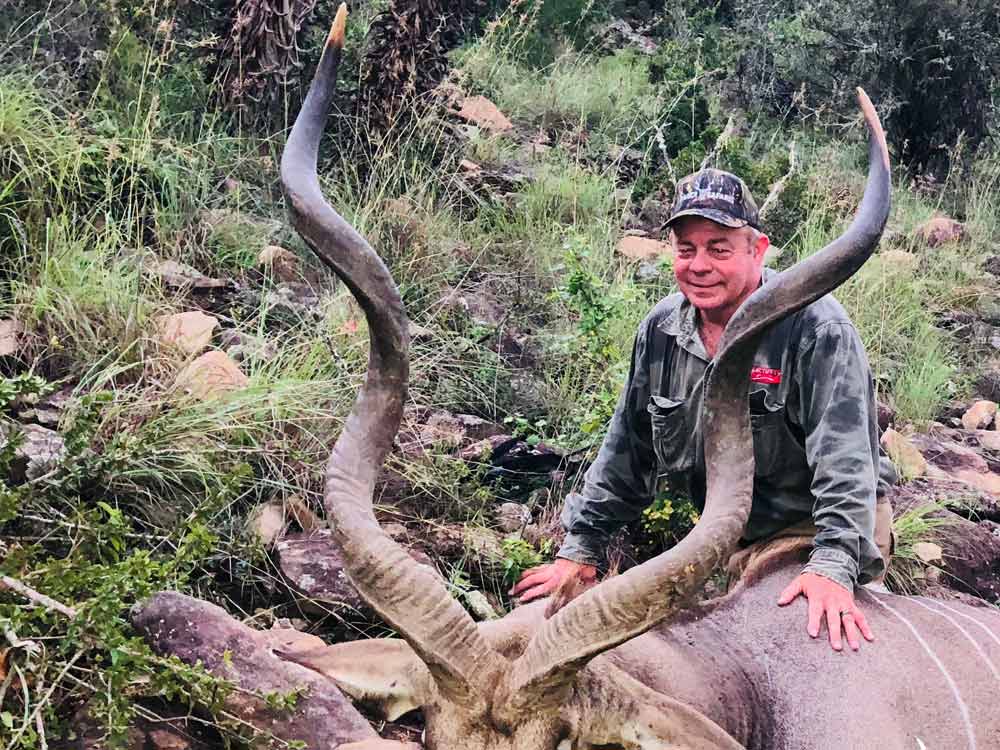 Post Author: Rance Safaris
March 4, 2019
After refuelling on Nomhle’s scrumptious brunch and a siesta, we took it easy and idled down the Cememe River which is one of the large tributaries to the Kei River. As we ambled along we glassed over about 10 different nyala bulls but none of them were of age yet, we also passed up on some impala. We then took a slow walk and got to vantage point that overlooks a bend in the Cememe River. After sitting for while animals started appearing all over the show.

We were concentrating on another nyala bull 80 yards below us that wouldn’t show his head when a group of kudu bulls walked out. There were 3 under age bulls together with a massive bodied older bull. After a bit of scrutinizing I told Brian that the older bull was never going to grow into anything great and offered it to him as a ‘management kudu’.

Rance Safaris have a strict management policy where only the big quality animals may be harvested if they are past breeding age, however if we come across a bull that has “inferior” genetics we offer them to clients at reduced rates, by doing so over time you ensure that only the superior genetics are passed on, and this management philosophy is applied to all species.

Brian has never been one to shy away from any opportunity and this case was no different. He leap frogged Denise in a flash and quickly got onto the sticks and waited for the bull the step out into the open, as it did Brian made a quick shot, probably a bit too quick and pulled the shot a bit back. The bull disappeared as he ran down into the Cememe River gorge. Light was fading so we had to act quickly. We split up just in case the bull made a dash for it. Brian and the Tracker Two Boy stayed on the kudu tracks and I stayed further up overlooking the valley he disappeared into. With a bit of team work the bull was down and we just had enough light for photos. 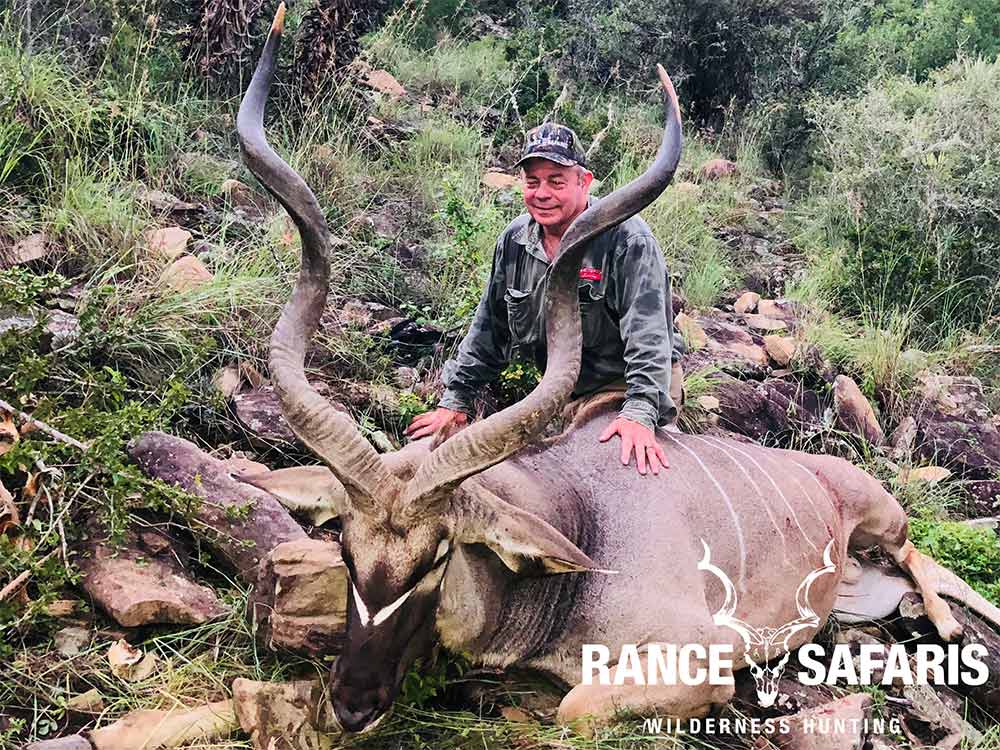 This “management” kudu bull measured 48” and weighed a whopping 233kgs dressed, a beautiful Kudu nevertheless. One must remember that Greater Kudu of the Eastern Cape are generally smaller in body size as well as in horn length compared to the Southern Greater Kudu found further northwards. This isn’t the case on the Kei River Reserve with Rance Safaris. Due to many years of careful trophy management, perfect habitat and ample forage, the Rance’s have developed one of the greatest populations of Greater Kudu in South Africa!
Share this post: 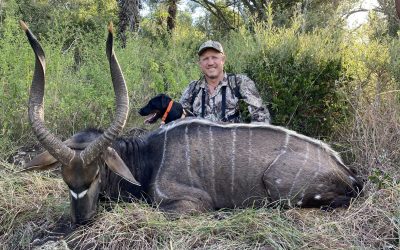 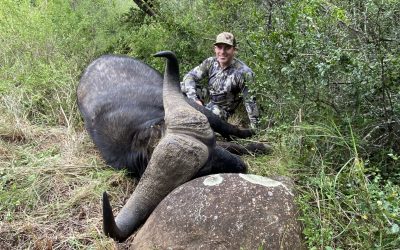 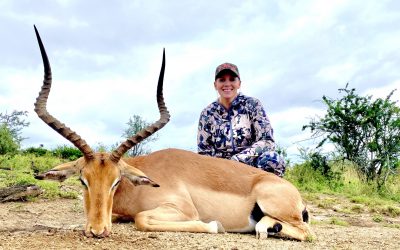